Save talks and create a schedule to help you organise your festival experience.

Or see the full program
Your Plan
Cart
Your cart is empty
Find a Session
Subtotal
$0
Festival Pass Discount
$0
Booking Fee
$0
Total
$0
You must purchase tickets to a minimum of 3 different sessions to complete your Festival Pass.
Learn More
Continue Browsing Checkout

FODI is only made possible thanks to the support of our donors and donations. Your support will enable us to keep FODI going.

If you have any questions about contributing, please contact us

The Tyranny of Merit

Presented by The Ethics Centre and UNSW Sydney.


We live in an age of winners and losers, where the odds of success are stacked in favour of the already fortunate. Stalled social mobility and entrenched inequality give the lie to the promise that ‘you can make it if you try’ – and the consequence is a brew of anger and frustration that has fuelled populist protest. How do we restore social solidarity and create the conditions for genuine equality of opportunity? One of the world’s leading public intellectuals, Michael Sandel highlights the hubris a meritocracy generates among the winners and the harsh judgment it imposes on those left behind. He offers an alternative way of thinking about success – more attentive to the role of luck in human affairs, more conducive to an ethic of humility, and more hospitable to a politics of the common good.

The notion that your fate is in your hands – that you can make it if your try – is a double edged sword… It congratulates the winners and denigrates the losers.
Michael Sandel

Michael Sandel teaches political philosophy at Harvard University. His writings—on justice, ethics, democracy, and markets–have been translated into 27 languages. His course “Justice” is the first Harvard course to be made freely available online and on television. It has been viewed by tens of millions of people around the world, including in China, where Sandel was named the “most influential foreign figure of the year.” (China Newsweek)
Sandel’s books relate the big questions of political philosophy to the most vexing issues of our time. They include What Money Can’t Buy: The Moral Limits of Markets; Justice: What’s the Right Thing to Do?; The Case against Perfection: Ethics in the Age of Genetic Engineering; and Democracy’s Discontent: America in Search of a Public Philosophy. 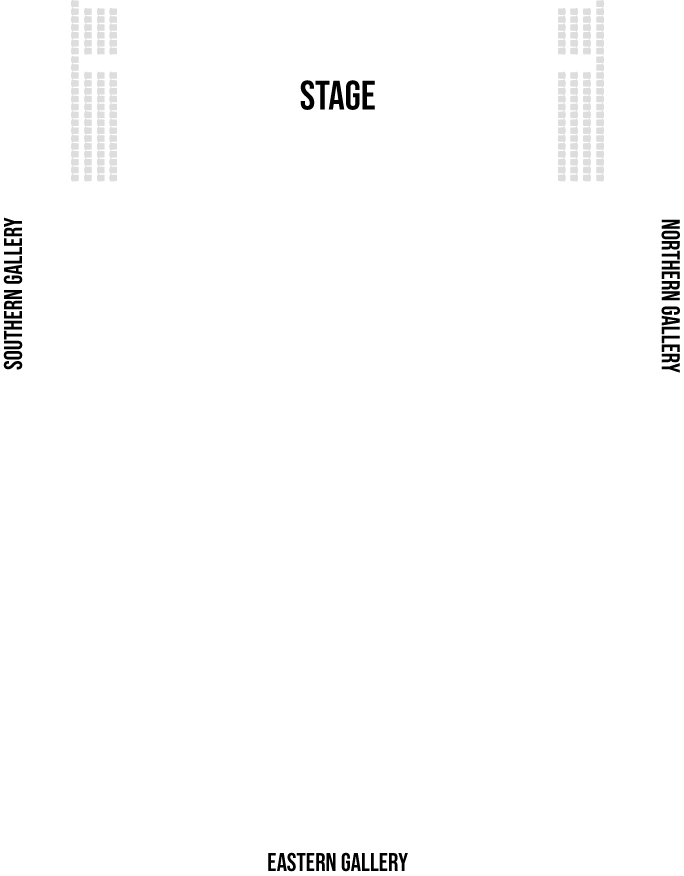 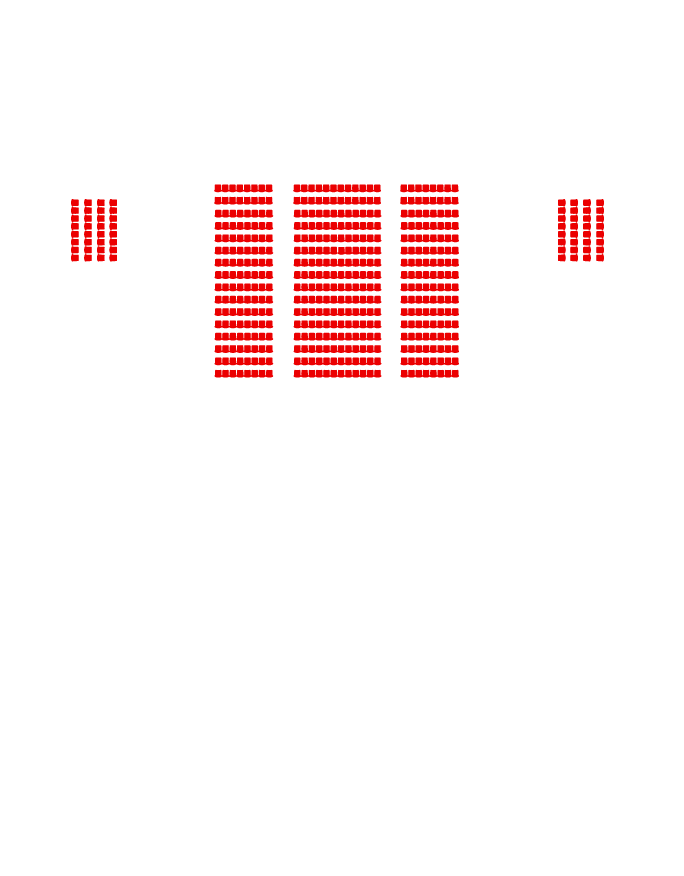 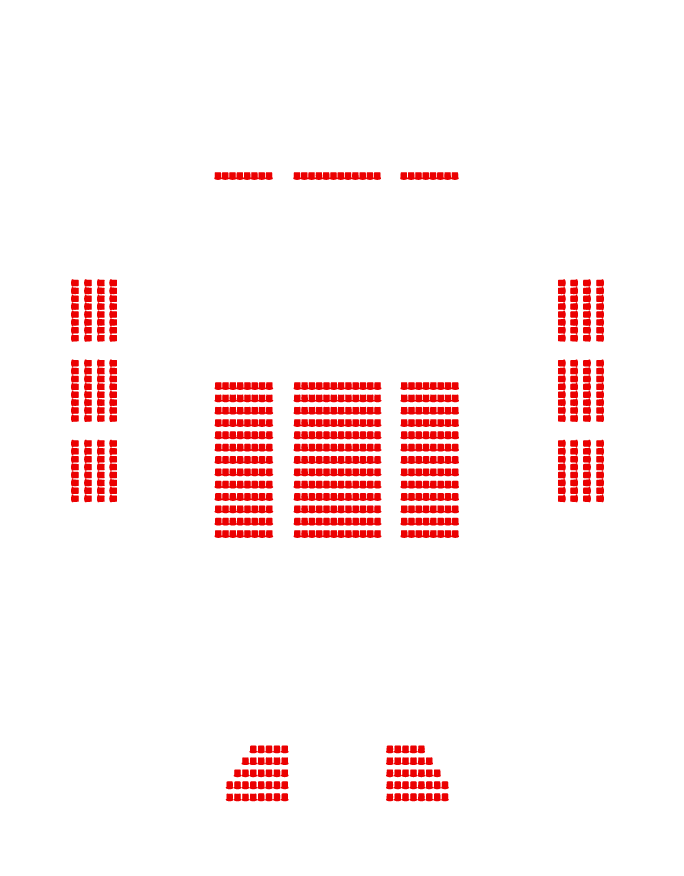 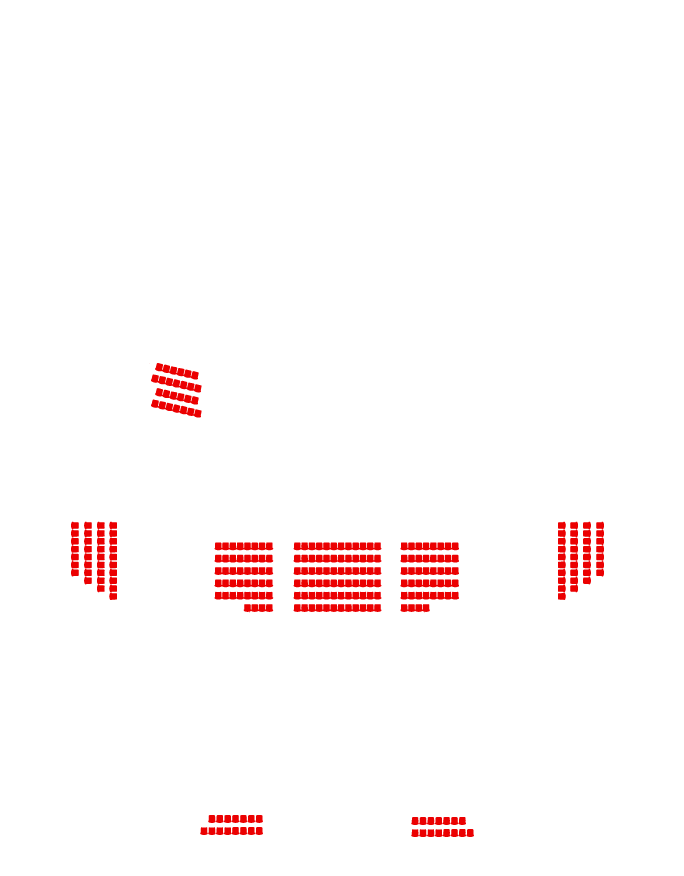 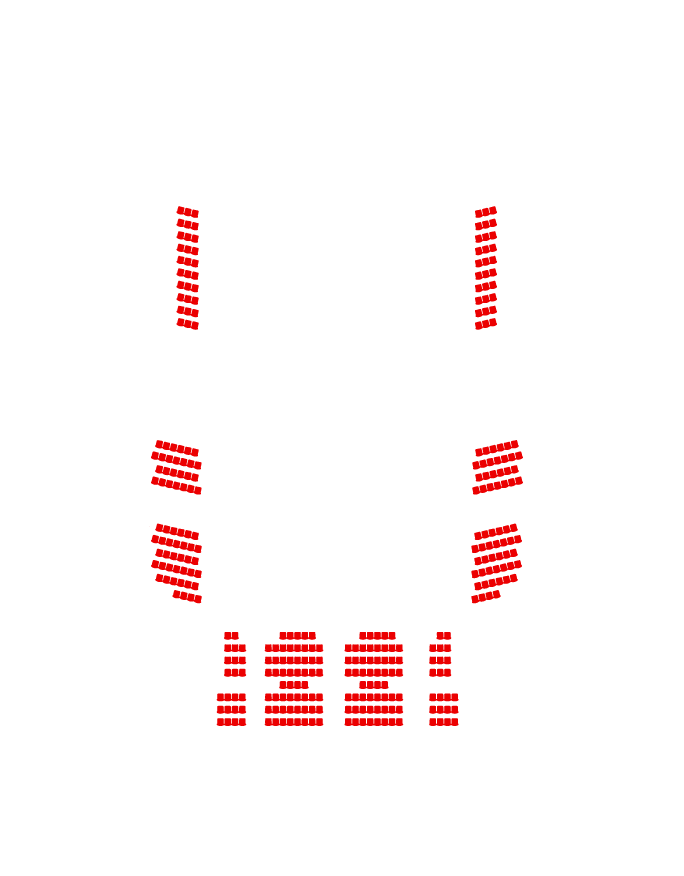 Manufacturing Inequality
As Australia’s education results slip further behind the rest of the world, is it finally time to deal with social inequality?
Pasi Sahlberg
The World We Choose
Every action has power and every inaction gives that power to someone else. How hard are you really trying to change the world?
Peter Singer, Jane McAdam, David Wallace-Wells, Angie Abdilla
Surveillance States
Whether you see Edward Snowden as a reluctant whistleblower or a dangerous traitor, he brought the impact of government surveillance systems to the world’s attention.
Edward Snowden
Previous Next